Our mission is to work towards the protection and empowerment of women and girls in all spheres of public and private life so that they realize their full potential in a just and unbiased society.

Through our guiding principle, we strive to address a number of structural inequalities which are layered in social organization and mindset, and present the building blocks of gender based discrimination and violence. The issues we devote our efforts to are combating the historical gender inequalities which assign women and girls a subordinate role in society and the family, making their contribution and participation unrecognized and undervalued. We try to work with society and its individual members in parallel so that we ensure raising public awareness on the pervasive negative effects of patriarchal structure and protecting the rights of the vulnerable through giving them the chance to be actors on their own.

The main objectives of the GAF and its Team are:

The Foundation accomplishes its objectives through:

> Conducting legal, social, economic and other kinds of research, studies, publications, and monitoring in order to keep and promote the human rights and the standards of equality;

> Drafting proposals for amendments in the Bulgarian legislation concerning human rights, freedom from discrimination and equality of men and women in all spheres of life;

> Organizing round tables, seminars and other forms of discussions on the issues of gender and human rights;

> Working out a program for gender research and education;

> Activities towards setting up human rights networks in the Republic of Bulgaria and the region and their integration within the international and European structures and other kinds of activities for the purposes of the Foundation within the frame of the Bulgarian legislation in force.

The Team works on pro-active research, education, legal counseling, campaigning and lobbying for legislative changes in the field of gender equality and women's rights. Violence against women and socio-economic rights of women make the main focus of the its activities.

-    In the period 2002-2003, the Team worked on draft legislation related to women’ rights in Bulgaria: proposing a Draft for a Law on Protection against Domestic Violence (adopted in March 2005), participation in the working groups for the elaboration of a Draft Act on Equal Opportunities, Draft Act on Protection against Discrimination (in force since 2004), Draft Act for combating trafficking in human beings (in force since 2004).
-    Since 2002, the Team is providing legal aid for women victims of domestic violence;
-    Since 2004, the Team is part of the organization of the Women’s Human Rights Training Institute (WHRTI) for young lawyers from Eastern Europe - an initiative of the BGRF, the Network of East-West Women (NEWW) and the Center for reproductive Rights (CRR). The Institute is a 2-years’ programme focused on building litigation skills on three main issues: employment discrimination, violence against women and reproductive rights, with special focus on multiple discrimination. After successful Three rounds (2004-2006; 2007-2009; 2009-2011), a Fourth round is in s process of implementation.
-    Since 2004, the Team has been working with partner organizations on the implementation of the Law on Protection against Domestic Violence through the application of two main approaches - interdisciplinary support for victims of DV (legal, social, psychological support) and coordinated community response to domestic violence;
-    Since 2005, the Team has been part of a programme for combating discrimination on different grounds providing legal aid and support of victims of employment discrimination as well as gender based discrimination and multiple discrimination; 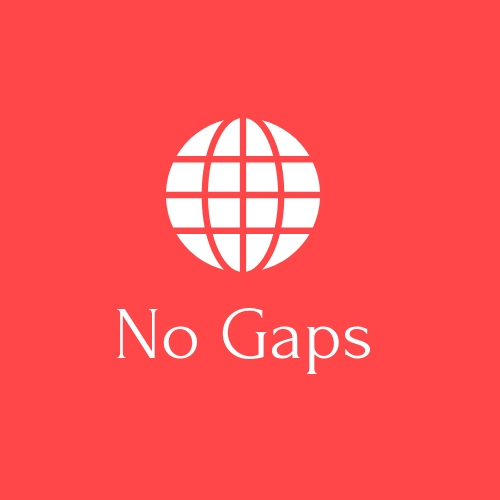